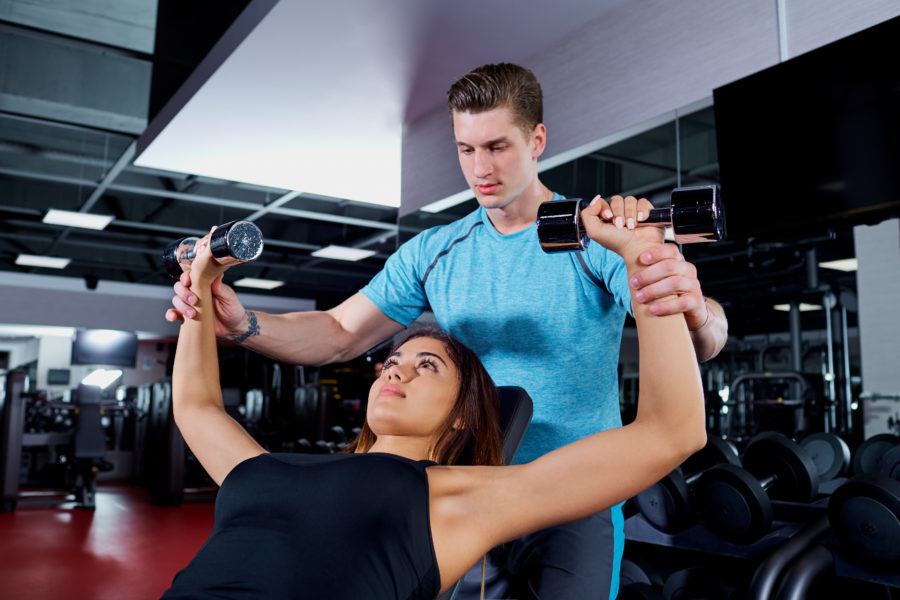 The Secret Formula To A Website That Grows Your Fitness Business

Success in any field is never accidental and never an overnight success despite what the uninformed majority of the public think. Behind every success is a not so secret, secret to success.

Could you imagine Batman without his trusted Alfred and Commissioner Gordon watching his back, or building the latest Batmobile for him to use.

How do you think Luke Skywalker would have fared against the Dark Side without the help of Yoda, Han Solo and the rest of the Rebel Alliance?

That’s the secret formula. The people who have the most success, have the right team behind them, even if they look like they are doing it on their own.

People like 5 times Formula One Champion Lewis Hamilton, whose Mclaren Team consist of over 2,000 coaches, technicians, mechanics and pit crew.

When Fitness Coach Naomi Gibson was at rock bottom, close to quitting the industry and struggling to attract any new clients.

Little did she know that within 2 weeks of her new fitness website going live that she would have 75 new leads and 5 new personal training clients booked into her diary for the next very week.

Naomi knew then that she had found the right team to help her succeed, feel excited in the industry again and positive about her future.

Even though Technophobe Personal Trainer and Self Defence expert Chris Vance had no idea about how to generate leads from a web site or how to market his fitness business online.

There was only one team that Chris approached to provide him the support he needed to grow his Krav Maga business and finally take a weight off his mind.

Chris had found his team.

When Personal Trainer and Boot Camp Owner Matt Frucci finally realised he didn't get into personal training to be a web developer after wasting weeks trying to do it himself, he decided he needed to hire the right team so he could spend more time doing his actual job (training people).

Matt now focuses his time on coaching clients, his family and not getting frustrated with technology or websites, while helping more people than he ever thought possible. Matt had found the right team.

At Internet Fitpro, we’ve assembled a team with a single mission in mind:

Many personal trainers and fitness business owners struggle to attract quality clients on a regular basis. At Internet Fitpro we design and build client attracting websites using our clear and simple system that clarifies your message, establishing you on the path to a thriving and profitable fitness business. Matt is our bearded Website Strategy Expert, long distance swimmer and a former personal trainer and fitness studio owner. Director Matt is our go to team member for sales funnels and our fitness membership website expert.

Gamer geek, builder of lightning fast gaming PCs and our resident Graphic Designer. Michael is our main designer of Awesome Websites and Branding for Your Fitness Business. Web Developer Extraordinaire and avid Netflix binge watcher, Raj manages our tech support desk and is always on hand to make website changes and edits for our clients. On top of that he looks after our Server Management, Website updates and is responsible for making sure your website runs smoothly and stays online 24/7.

We Make The Complicated Simple

Here at IFP won't speak in technical jargon just to try and impress you. We want to help you understand the what, why and how of marketing your fitness or personal training business from your new website.

Our mission is to help you grow your fitness business faster, not matter if it's a personal training studio, boot camp or yoga studio.

When you make the decision to invest in one of our lead generating websites we promise to guide you away from the common pitfalls many fitpros make on their fitness business websites.

The type of mistakes that prevent you from attracting the right type of clients into your fitness business.

Coming from successful careers in personal training, owning and running boot camps as well as working in commercial gyms on top of helping hundreds of fitness businesses grow means we understand the challenges of working in fitness while attracting clients and growing your business.

Our Accelerate lead generating fitness business websites with marketing support have helped fitness business owners all over the world attract tens of thousands of new leads and thousands of clients.  Freeing them from technology and allowing them get on with running their business while having a positive impact on people's health, fitness and changing lives.

Are You Ready For Our team To Become YOUR Team

Arrange a Call With a Fitness Business Website Expert

For a no obligation chat on growing your fitness business with a lead generating website, fill in the form below press submit and we will be in touch.