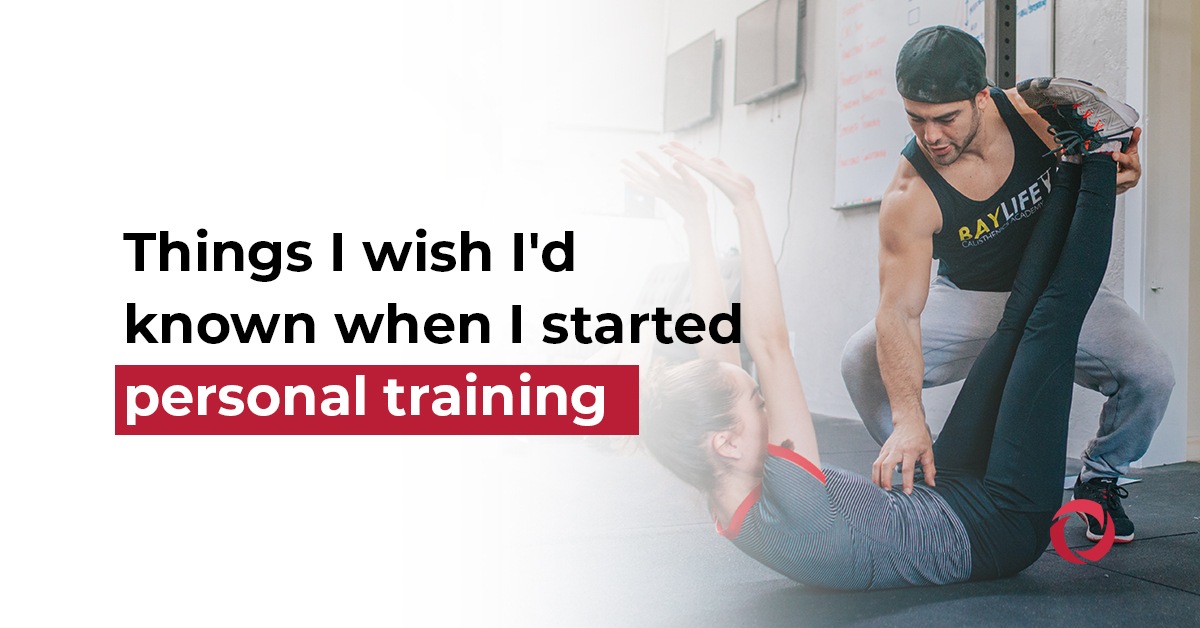 Things I Wish I’d Known When I Started Personal Training

This month I've been working with a large Personal Training company helping them to find some new personal trainers to work in their gyms. On Tuesday I got to sit in on a group interview with a bunch of newly qualified trainers.

They had no idea that the average PT income was less that 16k a year. They also didn't know that most of the people they did their courses with would be working in a different industry within 6 months.

Imagine investing over 4k on a course and then throwing in the towel after a few months. Citing reasons like “its too hard” or because they are not prepared to put the work in on the stuff that matters. Maybe its because they think everyone else is out to get you and steal their clients. That is the sad state of the fitness industry at the minute.

Just yesterday I had to cut off contact with an ex personal training colleague. I blocked them on my phone and social because every time we had a conversation he was on the defensive.  He thought I was out to rip him off, he thought I was out to steal his clients or get one over on him, which wasn't the case.

I'm pretty sure it was because of his experiences working in a commercial gym with other trainers who were out to rip him off.

I don't need people like that in my life and neither do you.

If you can, then let them go because they will  drain the life and energy out of you.

That my friend is the reality of working in most big gyms with other personal trainers, especially the ones who are struggling.

A struggling personal trainer is living in a constant state of fear, and fear makes people do some crazy stuff.

They back bite, they bitch about you behind your back and they undercut you and try and steal your clients.

I have to  admit when I worked in Fitness First in Manchester, I let them get one with it. I concentrated on building my own business. Got busy, started my bootcamp (which got copied by one of them) and because I was the most successful Personal Trainers in there, I got bitched about behind my back.

Even the gym sales team hated me because I was bringing in more new members into the gym than they were.

Sure I did, I would be lying if I said I didn't, but what did I do?

I got busier and I got my head down. As soon as I got an opportunity to leave the place, I did.

Don't let fear ruin your business and don't let negative trainers bring your down to their level.

Get rid of those people as soon as you can.  They want you to fail and be as miserable as they are, because misery loves nothing more than some company.

Take it easy and have a great day