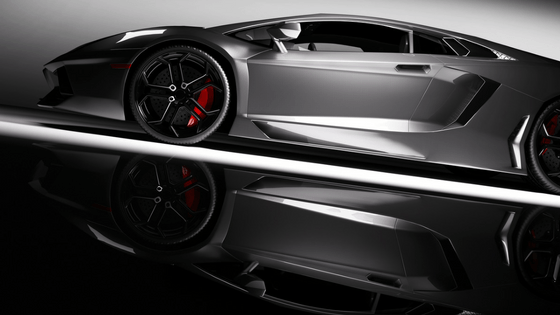 Have Amazon Overspent on “Top Gear”?

I got a chance to watch the new “Top Gear” on Amazon Prime over the weekend or “The Grand Tour” as they have decided to call it and it was pretty impressive stuff.

I was salivating just watching the 3 Mustang in the opening sequence, as it's one of my goals to get one of these in the next 18 months.

Anyway it turns out that Jezza Clarkson owns the company that makes the new show, along with the other 2 presenters, but wait for this one…..

Amazon paid £160 million ($200) for 36 episodes of the show. A crazy amount of money and Mrs Liam made a very valid point about this to me.

This is exactly what she said

“How the hell are they going to make that money back in £80 prime subscriptions?”

Old Top Gear was the most watched TV show on the planet, so the audience is already there.

Amazon would only have to sell and additional 500,000 subscriptions just to break even on the cost of the show, but they are cool with that and probably will in any case.

But in actual fact that's not really what they want.

They want your email address. (because email actually works ya know), because they want to sell you their shit (you know like books and stuff).

They want the commitment, and if you sell PT per session or bootcamps by the class you might not get this.

Once someone is committed they are more likely to take action on stuff. (Robert Cialdini's 2nd law of persuasion in action)

Just like selling memberships or packages as a trainer mean people are morel likely to turn up than if you sell pay as you go sessions.

Amazon Prime membership lasts for a full year and that also comes with free next day shipping.

Amazon know you are more likely to buy stuff from them if you have one of these, plus they are going to email the shit out of you in the process.

Amazon know email marketing works and if its good enough for them, then it should be goo enough to help build a fitness business (and it is).

2 reasons why they will easily get a return on their large investment.

The Grand Tour is just a giant lead magnet for Amazon to build their database.

It's the number 1 thing trainers should be doing to grow their fitness business.

Want a website for your fitness business that does this for you?