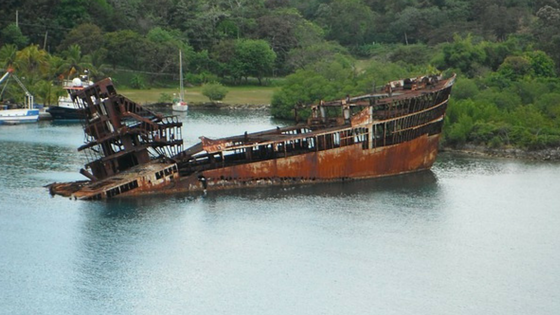 Want to know what the biggest obstacle is in our business here at Internet Fitpro?

It's all the personal trainers who suffer from SFC Syndrome. Also know as Sunk Cost Fallacy and I bet you have potential personal training clients who could be suffering from this as well.

Here's what I mean:

When a personal trainer comes to us with an existing website that never brings him (or her) in any new leads or clients or one that he has paid some wet behind the ears web guy fresh out of web design school for, only to realise the dude has a full time job and not time to actually finish the site, he usually doesn't like to hear what we have to say.

Usually we have to start from scratch. The fact is it's easier (and cheaper) to rebuild something rather than trying to patch it up and we are not in the business of fixing other peoples work. We are in the business of building lead generating websites for personal trainers

The resistance though is always high because he has already spent the cash on the previous website and his decisions are being influenced by that.

It's the (false) belief that because you have already invested in something that doesn't work, that you should keep flogging it until it does.

Like a gambling addict trying to recover his losses, instead of walking away and starting from scratch.

But here's the harsh truth.

A decision like this 100% based on emotions and in particular loss aversion.

That money is gone, already wasted, already paid and cannot be recovered and making decisions on moving your business forward becasue of that

It's like watching the 2nd half of a movie you're not enjoying just becasue you've watched the first hour or staying in a bad relationship becasue you have invested a few years in it.