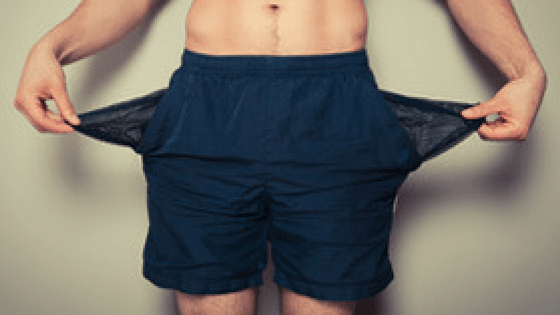 Are You The Designated Personal Trainer?

Over the weekend I started watching a new show on Netflix with the Mrs called designated survivor. Basically it stars Kiefer Sutherland (of 24 fame) as a low level American Senator who ends up becoming president after a huge bomb in the senate building kills the rest of the government.

Thing is though he has no idea what he has let himself in for.

The dude is literally sh**ting his pants.

He doesn't wan't the job and the generals in charge of the forces don't want him in charge either, but he has no choice.

This sounds exactly like a lot of the fitness industry.

Last Friday I left my laptop at home and only had my phone to work with so I used the day to go through the application forms of all the Personal Trainers who applied for our SWAT Personal Trainer Website system.

Most trainers were saying the exact sames things about their businesses:

They were constantly stressed about money and where their next client was coming from.

They felt undervalued, under appreciated by their clients and underpaid.

They were confused about what to do in their business to grow it so they ended up doing nothing.

and the biggie for me

They were losing their passion for a job they used to love.

Our SWAT Personal Trainer Website System, is a solution to all the above:

A systematized and step by step system to get a lead generating website up and running that will bring in more leads, allow you to charge more and take more time off.

You can apply here