Turn Your Fitness Business Website into a Client Generating Machine 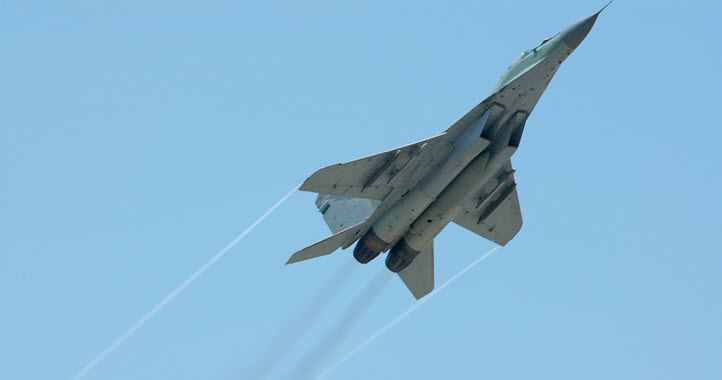 How To Be The Top (Gun) Personal Trainer In Your Town

How did a 30 year old film starring a 5ft 7 Scientologist and the bald guy from ER become and continue to be the single greatest ad for recruitment in the history of the US Navy despite them denying it was a huge ad and how can you use this in your personal training business?

According to the US Navy recruitment for Navy Pilots went up 500% after Top Gun was released. They even set up recruitment tables in the cinemas to catch people on they way out, talk about striking while the iron was hot…..

500%, imagine taking your current client base and being able to increase them 5 times.

So what was it about Top Gun, that made people want to join the US Navy? Even though one of the main characters got killed and Mavericks dad also getting shot down behind enemy lines.

Well, despite the tragedy, the film sold the dreams and the aspirations.

﻿Turn Your Fitness Business Website into a Client Generating Machine

"Free Guide: The 7 Secrets of A Profitable Fitness Business Website"﻿

It's exactly the same way you should be selling from your personal trainer website and your emails.

Sell the dream, the aspiration and and sell the results , not the training or the diet or the nutrition, because that stuffs boring and that's what all your competitors are doing.

Use your website, your social media and your emails to do this and you will see your client numbers explode.

Want a website that does this? Then get in touch.

SEO for Local Fitness Businesses in 2020

How to Take Monthly Payments in Your Personal Training Business

How to Boost Your Bootcamp to Success

Arrange a Call With a Fitness Business Website Expert

For a no obligation chat on growing your fitness business with a lead generating website, fill in the form below press submit and we will be in touch.