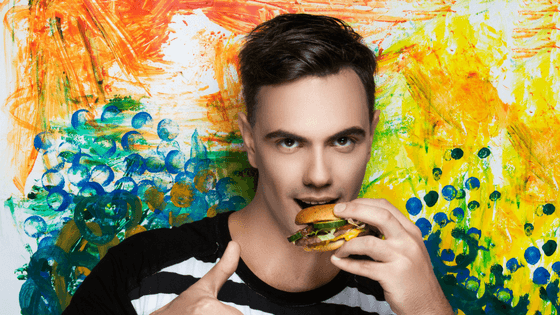 Yesterday I got a chance to watch an early screening of The Founder, it's a film about Ray Croc, the guy who masterminded the rise of Macdonalds from 1 restaurant in California to literally thousands of franchises all over the world, but Macdonalds wasn't his idea, even though he told a lot of people that it was.

It was the idea of two brothers to create what they called the “speedy system” to serve a customer in 30 seconds instead of the usual 30 minutes.

This was in the days before up-selling and supersizing. then it was all about efficiency for these guys and there was one thing they two brothers said at the start of the movie that really stood out.

The reason they went into burgers was because of the numbers.

They had spent 30 years in the restaurant business and they noticed something interesting.

Burgers, Fries and Soft drinks, so that what they decided to focus on.

Classic Pareto 80/20 principle right there and all Ray Croc did was take their proven system (like our SWAT PT Website system) and make it work for him and apparently Macdonalds feed 1% of the worlds population every single day.

Whether you agree with what they do or not you have to admit that is one hell of a business success story.

Taking a proven system and letting it do the work. You don't always have to reinvent the wheel in your fitness business.

Gotta shoot, off to register the little guys birth today.