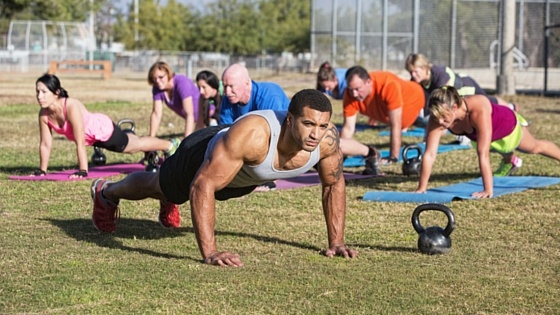 Is Your Fitness Biz Suffering From “Sunk Cost” Fallacy

One of the most important things you can do as a business owner, whether it's a fitness business or anything else is to look after your head and by that I mean your mindset and mental health.

Lets be honest here. It's hard work being an entrepreneur and it can be a lonely as hell struggle sometimes.

You need to have resilience.

Resilience when people don't believe in what you're trying to achieve.

Anyway this week I've been working on my own mindset and I discovered something that can keep people stuck, its called the sunk cost fallacy.

Basically it's “Concentrating on what you already invested, such as time money and effort may keep you stuck”

It's true with ideas as much as it is with previous investments.

Trainers deciding to stick with a certain idea or even a website that's not working just because they have already invested in it.

It's throwing good money (and time) after bad.

If your website isn't working for your business, isn't it about time you had one that does?

Good luck to the Welsh tonight in their Semi.

About the Author Internet FitPro

Over 20 years of experience in the fitness industry between them. Understand how to help you get more clients for your fitness business because they have been there in the trenches

Are you the Aldi of Personal Training (or Waitrose)

The tools I use to beat procrastination and GSD